The two drummers Florian König and Simon Popp released their debut-album "9ms - Pleats" on February 26th 2021 via Squama Recordings. For the tracks "Raul", "Kii" and "Tome" we collaborated with director Johannes Brugger to record one-take videos with audio-reactive visuals. The intense and feedback-laden "Raul" was set to distorted squares opening an infinite room vanishing in the dark, while the camera orbits the two drummers at fast pace. The sounds of "Kii" and "Tome" gave some input to the randomly walking lines for an audio-reactive visual which was derived from the original cover artwork of "Pleats" designed by Maximilian Schachtner (dailydialogue.cc). 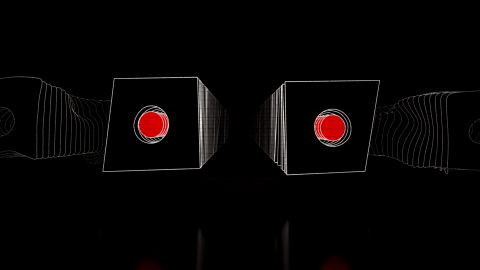 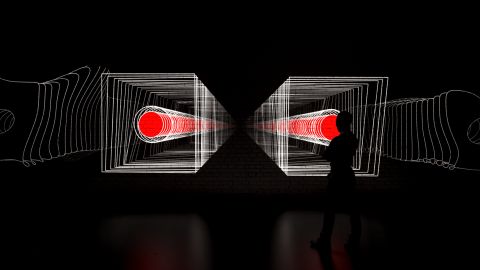 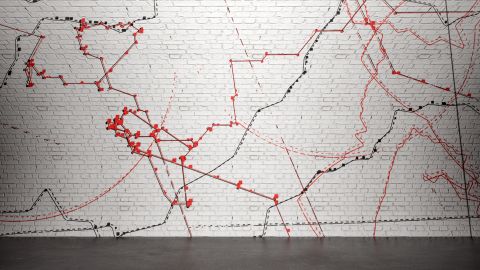 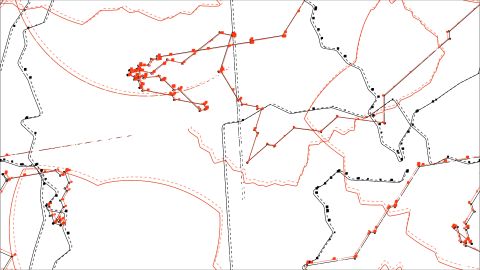 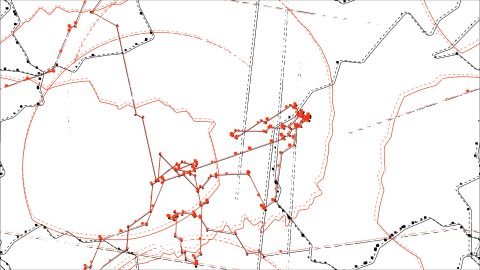