We were part of the production cast for the music video to „Golden Nights“ by Eau Rouge. The goal of our projections was to reveal the emotions of the lyrical self, in this case the singer Jonas. As the lyrics are about euphoric moments (represented by gold), we switched Jonas‘ black and cold „bloodflow“ into a golden stream. Later he had particles of endorphin flying all over his body. We animated and mapped the FullHD content onto Jonas‘ body and advised the production team with technical details. 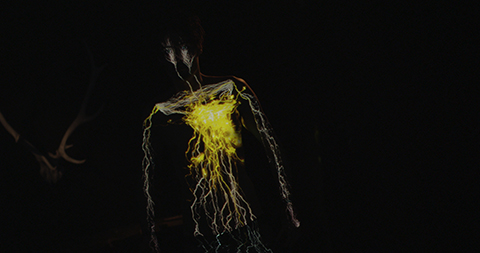 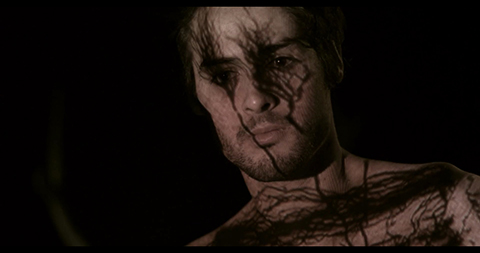 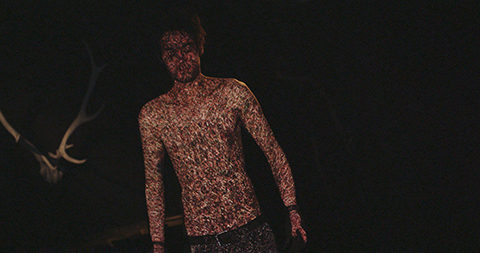 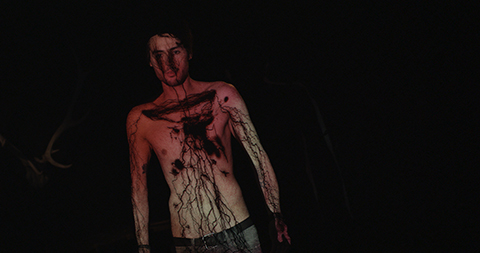